The Women of Lockerbie places Second at the State One Act Competition! Also honored was Kenzie Knudson who was named Best Actress! I am so proud of everything the cast and crew accomplished! 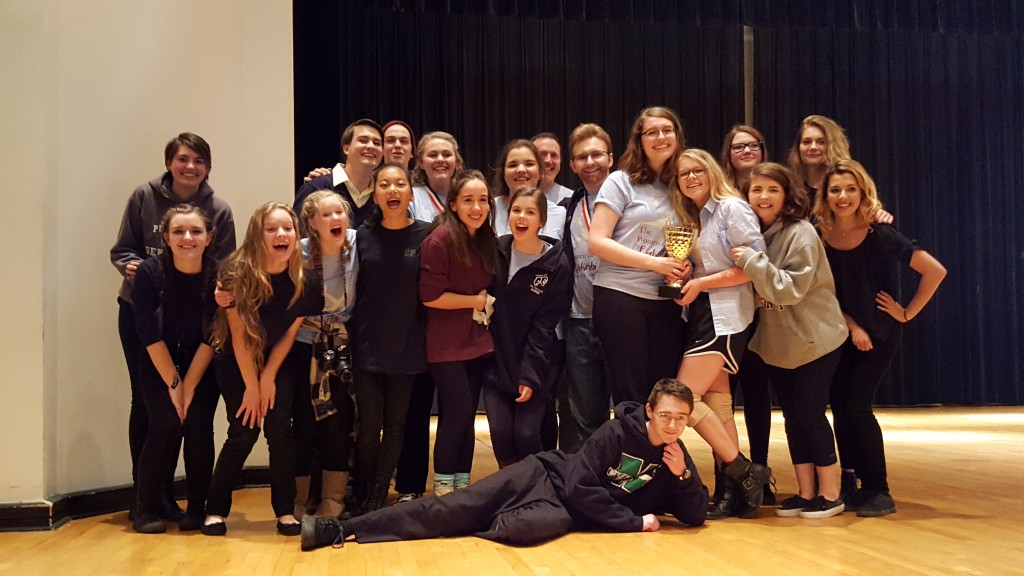